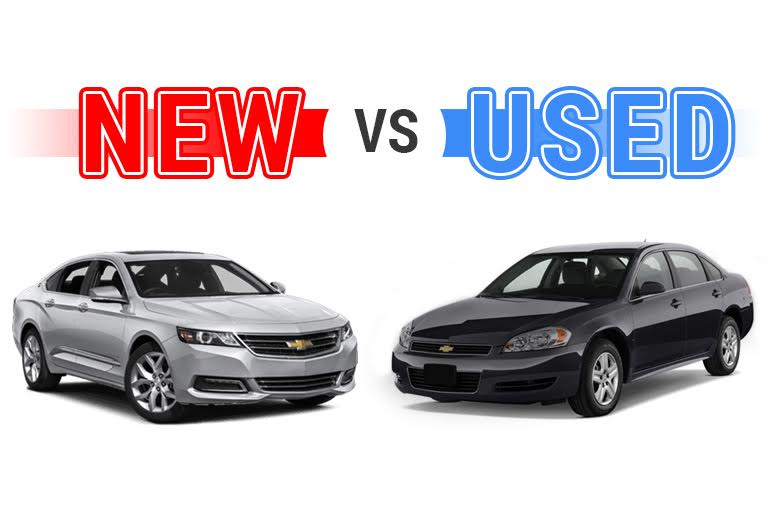 The debate goes on and on about which one is better option for customers. Sometimes the results may run in favour of new cars while other times they will fall under the used one. One would outweigh the other and the ultimate decision will be of customers what they wish to do and what they feel will be right and fitting for their situation.

If we talk about new cars then it is not a good financial decision for anyone unless they are billionaires and have extra money to spare. This is because new cars’ value decreases the moment they drive off the lot. As the time increases and years pass by the depreciation keeps taking place until the value of core system remains. The first biggest depreciation takes place in the early first or second year. Even if you wish to sell Mitsubishi pre owned Dubai you will never get back the initial money that you spent on it.

Whereas if you compare that to a used car it actually works in favour as an owner selling only a year or two old car that too in the low cost is the biggest jackpot ever. You let someone else take the depreciation for you and when you decide to resell it, you will earn almost same amount the next time. It’s a very convenient way to save up cash and hold on for a while to see if the model failed or what was the actual review of consumers in last year or so.Another thing which you save up on is the insurance. Every other person has one these days and it never gets easier to pay them. If you have noticed, new car owners pay extreme high rates for insurance of the car and this may not be possible for an average earning person after breaking the bank with an expensive brand new model. But if you buy that same model of Hyundai used cars Dubai then you can save up on insurance as it is significantly less for a second hand car rather than a new one. You not only save money from a used car but you also save it from huge insurance amounts